We got so much love for episode TFB 058 that I wanted to revisit one of the core issues that came up –  how to email a journalist.

Guardian journalist Emma Sheppard (like most journalists) gets around 200 pitch emails a day!

This seemed to shock some of you, and I got a few messages saying ‘what’s the point in even trying to get media coverage if the odds of getting my story printed are 200/1?!’

Don’t despair – instead ask ‘why is this journalist ignoring me?’.

It’s actually easier than you think to stand out in a crowded inbox if you know the rules of the game.

On today’s show, I go through the 6 essential rules that you need to apply to every email pitch so that a journalist clicks on your message, opens it, reads it, loves your story and then runs it!

Knowing how each of these hurdles works is key to cracking the code and winning major media coverage. This about how to email a journalist, how to get them to sit up and take notice of your brilliant press release, how to become one of their go-to sources.

Oh, and don’t forget even the best pitches in the world sometimes miss their mark so don’t worry if not every story you pitch about your business gets picked up – that’s never going to happen.

Media coverage is so impactful because it’s hard-won, not impossible, but hard-won.

In today’s show, you’re going to learn how to be one of the 20 emails that a journalist will read – not the 180 that they won’t. And pro tip – learn how to write a press release.

You’re also going to learn why persistence and commitment play a key role in your success – but don’t go overboard, no one likes a stalker!

Subject line: listen to this podcast and get media coverage today! 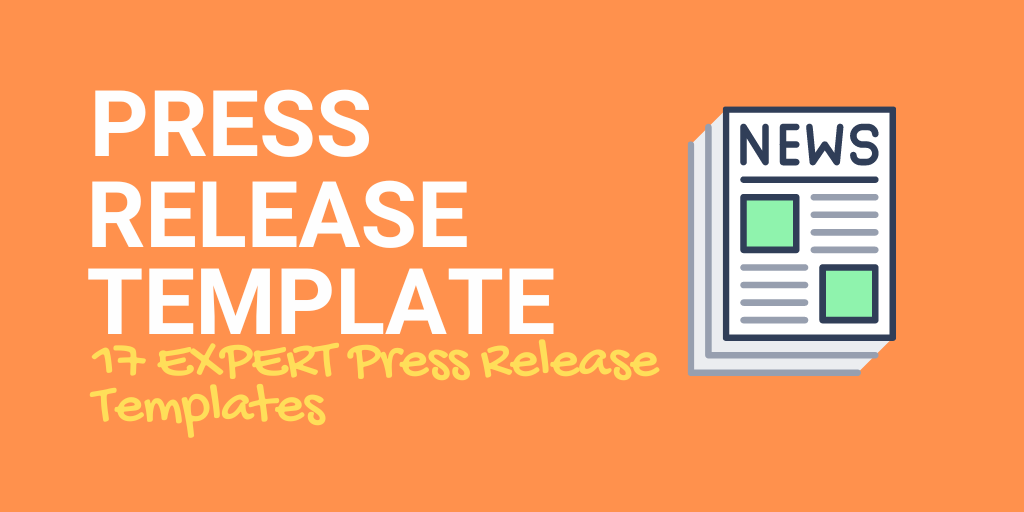 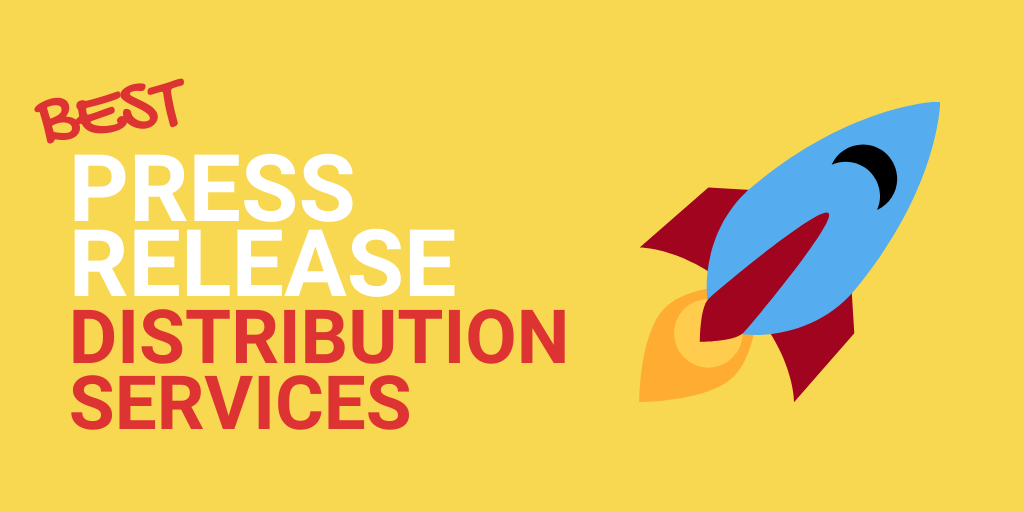 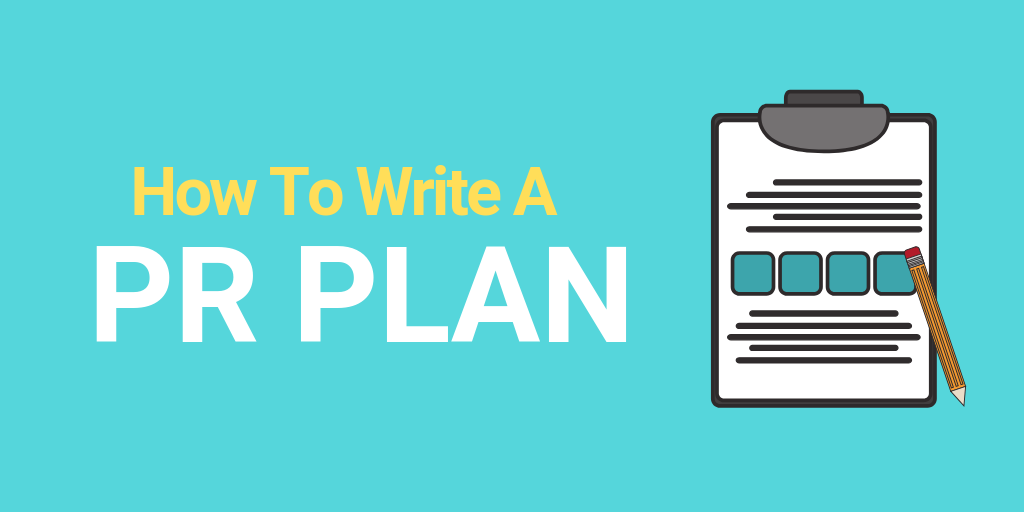